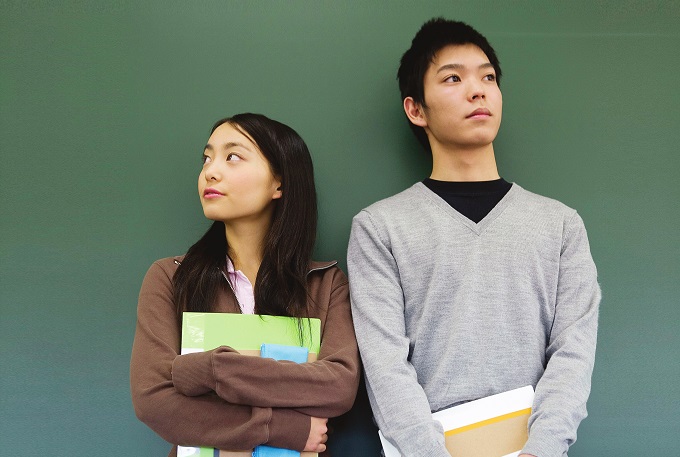 Let’s find out what Japanese universities are like from this Q&A sessions!

How inexpensive is the tuition in Japan?

For an undergraduate faculty in Japan, the approximate total amount of tuitions for one year (including the enrollment fee charged only in the first year) is 820,000 Japanese yen (“yen” hereafter) for a national university, 930,000 yen for a public university and 1,100,000 – 1,650,000 yen for a private university (excludes the faculties of medicine, dentistry and pharmacy).

For reference purpose, in case of 4-year universities in the United States, the tuitions and various other fees on average for one year will total to 26,820 US dollars for public universities and 36,880 dollars for private universities*.
(according to Japan’s Ministry of Education, Culture, Sports, Science and Technology – Higher Education Bureau, Student Support and Exchange Division).
(*Source: “Guidebook for Studying in America 2021 Edition”)

What kind of students will adapt well to a Japanese university?

Is it alright even if the child is unconfident about the competence in Japanese language?

Furthermore, in case of universities that require an essay in Japanese to be written, one could project to some degree how much knowledge of Japanese will be required by looking through the questions of past entrance examination tests.
(By Mr. Makoto Harada, Educational Consultant)

Is it true that classes in English are increasing in Japan?
In line with globalization, classes that are carried out in English or programs that are accounted for taking a degree are gradually increasing. There are more courses where degrees in the English language can be acquired, particularly in the areas such as engineering (undergraduate 17 and graduate 265), comprehensive and interdisciplinary (undergraduate 16 and graduate 65), humanities (undergraduate 12 and graduate 15) and social sciences (undergraduate 11 and graduate 15). Incidentally, the universities that offer the highest rate of “all classes of the course are conducted in English (excluding language courses)” over the total number of courses were; No. 1 Akita International University (Akita Pref.), No. 2 Ritsumeikan Asia Pacific University (Oita Pref.), No. 3 Miyazaki International College (Miyazaki Pref.).
(according to Japan’s Ministry of Education, Culture, Sports, Science and Technology – Higher Education Bureau, Student Support and Exchange Division).
(* Source: Researched by Japan Student Services Organization as of May 2017)
Can you apply in parallel with U.S. universities?
Japanese universities that can be applied for admission by presenting SAT and ACT scores and/or English recommendation letters, in the same way as universities in the U.S., are increasing. Also, most Japanese universities approve the opportunity of taking the entrance examinations multiple times. Normally, entrance examinations for returnees, transfer students or exchange students would be held during December – May of the Grade 12 year in case of admission in the fall semester, and entrance examinations would be held sometime after graduating senior high school and before next spring in case of admission in the spring semester.

This means that the applicant will have a chance to take the entrance examinations of Japanese universities after knowing the results of U.S. universities during January – March of Grade 12 year. However, it is a must to pay the enrollment fee in order to retain the right to be enrolled at a Japanese university. Accordingly, be sure not to forget to confirm the deadline for the payment of enrollment fee.