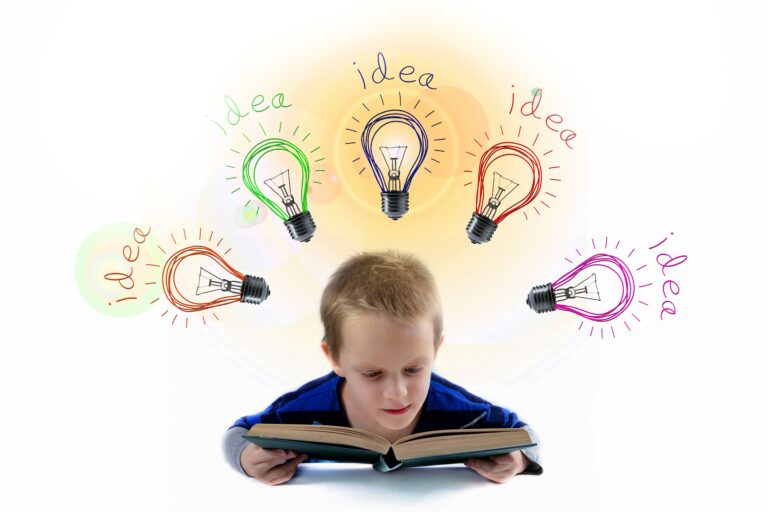 Ask Students How They Are Studying in Japan!

We interviewed international students who enrolled in Japanese colleges.

Let’s learn how to prepare for admission, and how they are studying in Japan, from their experience!

“I am glad that I could take specialized classes from my first year. I am enjoying a fulfilling student life in Kyoto!”
— What it’s Like to Enroll and Study at KUAS, as Told by a Current Student

We spoke with a current student. Here are some of their valuable stories about their preparation for enrollment and their life at Kyoto University of Advanced  Science (KUAS).

Ms. Nishita Ranadive
Born in Sacramento, California, and raised in Virginia since the age of 1, Nishita enrolled in Kyoto University of Advanced Science after graduating from high school in the fall of 2021. She began taking classes online from the U.S. during COVID-19, and moved to Kyoto, Japan to attend classes at our Uzumasa Campus in April of 2022.

The Appeal of KUAS’s Engineering Classes and Corporate Partnership Programs

I first began to think about attending a Japanese university in the 10th grade. I was originally interested in Japan’s food culture and well-developed railway systems. I have always liked Japanese foods like miso soup, and now I enjoy eating all kinds of foods in Japan.

In my search for a university, I considered several universities in Japan, universities in my home town, and in Australia. Among them, KUAS offered courses in engineering that would allow me to get to work right away, and a program that allows third- and fourth-year students to partner with real tech companies. At KUAS the “Capstone Project” allows for collaboration between third and fourth-year students and Japanese companies. Also, the location of KUAS in the beautiful and historic city of Kyoto, along with lower tuition fees compared to universities in the United States and Australia, were also deciding factors in my decision.

The KUAS admissions process was similar to that at American universities, both in schedule and content, and the application process went smoothly. On the other hand, when applying to other Japanese universities, the format of their recommendation letters and other documents differ quite a bit from those you see in America, and some schools required that I submit lots of physical documents. KUAS allowed me to apply entirely online. If you are interested in applying to a university in Japan, I think that it is important to speak with the teacher who will write your letter of recommendation, as the format at some Japanese universities may not be familiar to them. It is also a good idea to communicate frequently with the staff at the university’s the admissions office to confirm the necessary document.

I enjoy the programming classes and the traveling around Japan.

Due to COVID-19, I took my classes online in the U.S. for about six months after I enrolled at KUAS last fall, but I was able to come to Japan in April of this year and am currently living in a student dormitory near the university.
I am currently taking courses in mathematics, physics, engineering, Python (a type of programming language), and Introduction to Design (another course related to programming). The Introduction to Design class is especially interesting for me, and I am looking forward to taking more specialized classes in the future.

I have been taking classes online in the U.S. for about six months since I entered last fall, but I was able to come to Japan in April of this year and am currently living in a student dormitory near the university.

All classes in the department are taught in English, with a required Japanese language class. International and Japanese students attend classes together. After class, students work on assignments with their classmates at the library and other places. The library is open until late at night, and there is plenty of space for group work. Also, I recently joined a weightlifting club, and I am working out every day.

Outside of school, I have been exploring the city of Kyoto, and this summer I also went to Osaka and Kobe. I have always loved to travel, and there are still many places I would like to visit. Since the campus is close to Arashiyama, my friends and I call it our “backyard” and often visit there. I don’t have a clear idea of what I want to do in the future, but I am interested in 3D printer technology, which I am studying on my own. I am interested in 3D printer technology, and I am studying it myself. After graduation, I am considering graduate school, and after that I would like to live and work in Japan.

My advice to prospective students is that if you are coming from the U.S. to study at a Japanese university, the most important thing is to start your search as soon as possible. As I mentioned earlier, the recommendation forms are different from those in the U.S. at many Japanese universities, and some universities require original documents to be sent by mail. Once the application period arrives, you may not have enough time to prepare, so planning ahead and taking action early will lead to better results!

※This article is written based on “Lighthouse 2022 Fall and Winter Edition” and contents could be updated after published.