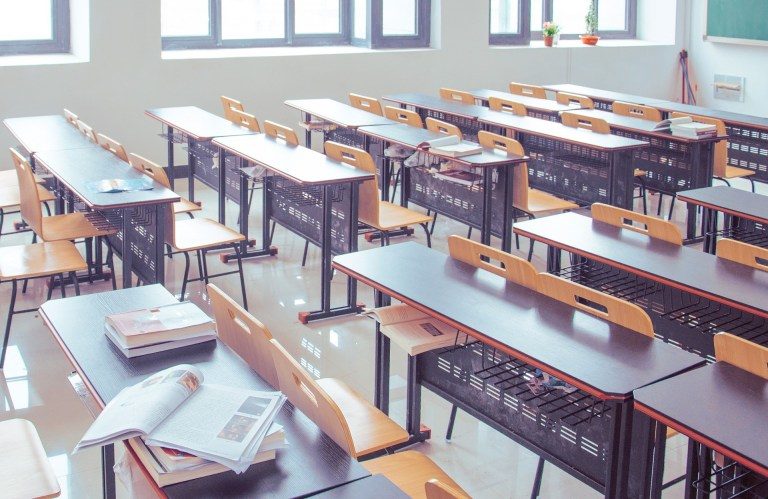 A great increase in tuition in recent years has been a big problem for American families. On the other hand, the number of Japanese universities welcoming foreign students has increased, and these universities now have better environments for the students coming from overseas. Lighthouse supports the students who want to study in Japanese universities and organizes a university fair twice a year. Once you decide studying in Japan is one of your options, this guide, which includes the advice from professional educators, will help you choose the best university and prepare for it.

Here is an interview regarding the current conditions of both Japanese and American universities with Mr. Makoto Harada, an education consultant who has been writing a column regarding higher education in the US for Lighthouse.

What is happening with the Japanese higher education system right now?
The Japanese government has been trying to reconstruct its educational system for several years. Nobody can predict what kind of society will be realized when the constant adjustments our society is making in the new era finally settles. It is indispensable to have a solid educational system in which Japanese children can acquire the strength to survive in this time of uncertainty.
This reconstruction is called “Koudai-setsuzoku-kaikaku” (connecting high schools and higher education). After receiving the final report from the meeting in the spring of 2016, the government attempted various changes in the higher educational system. However, these attempts were far from changing the system as a whole. The government eventually had to ask each university to work on it individually.As a result, each university is trying to establish its unique curriculum to meet the needs of the students. This means the universities that can adjust to the new era will survive and the ones that can’t will disappear.
what is the advantage of studying in Japanese universities?
The options of where to receive higher education among U.S. students are expanding worldwide. Rather than choosing the locale such as the U.S. or Japan, it is ideal to find the best school out of all the schools in the world that meets one’s needs. It might be a Japanese university.
Again, Japanese universities are trying to be unique. I can’t list all the benefits of each school here, but it is worthwhile to study at a Japanese university if it offers exactly what the student is looking for in education.
What are the differences between American universities and Japanese ones?
Not much. Learning seriously and getting solid grades is most important. I strongly recommend taking AP (Advanced Placement) or IB (International Baccalaureate) courses if they are offered. More Japanese universities are accepting AP and IB credits. SAT and ACT have become less important for the American college admissions. The same can be said for Japanese universities.
What preventive majors have taken place for Covid-19?

Considering the severity of the virus, I believe that the U.S. response was most admirable. Some relatively small liberal arts colleges went back to in-person classes in the fall of 2020 and continued to keep it open by a mandatory RT-PCT testing for all the faculty members and the students every week. American colleges also showed strong versatility by switching swiftly to online classes.

On the contrary in Japan, the quality of online classes varied greatly depending on universities. The ones that had been offering distant learning were much better equipped in combining in-person and online classes than the ones without. We don’t know how long we will need to protect ourselves from Covid-19, but it is wise to choose a university which has a good balance between what it offers and how much it costs.

Mr. Makoto Harada
MACS Career & Education executive, education consultant
The writer of the serialized article “Guide to enrolling in American colleges” for Lighthouse. He is based in San Francisco Bay Area and offers academic counseling for middle and high school students.Web: macscareer.com